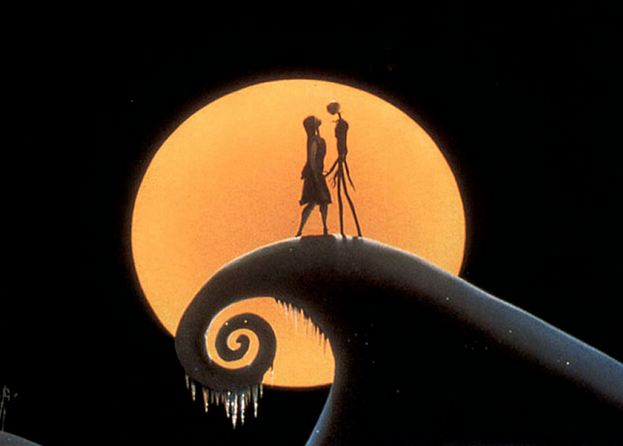 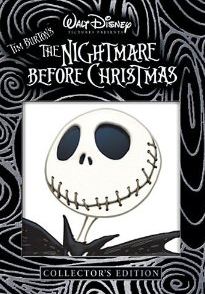 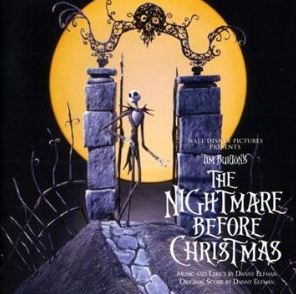 The Arts Division of the Central Library has over 1,700 music scores which include orchestral, chamber, piano, choral, opera, musical and instrumental works. These scores are available for circulation. The library is continually adding new scores to it’s collection. Here is a sampling of new scores that have been recently added. 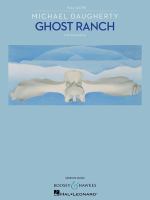 Ghost Ranch, composed by Michael Daughtery, is an orchestral work  “Inspired by the Southwestern paintings and the life of the American artist Georgia O’Keeffe (1887-1986).”  The work was commissioned by BBC Radio 3 and premiered in Poole, February 2006 by the Bournemouth Symphony.

The King of Limbs, by Radiohead, is the officially licensed matching songbook to Radiohead’s February 2011 album, which met with widespread critical acclaim and a No. 3 peak on the Billboard 200. In this folio, each song from the album is arranged for piano and voice, with guitar chord grids also included.

With immensely popular songs like “Blessings” (Laura Story), “Glorious Day (Living He Loved Me)” (Casting Crowns), “I Can Only Imagine” (MercyMe), plus 37 more, this Christian Hits collection of nearly 280 pages of sheet music is a must-have for pianists and singers. Due to their popularity and playability on piano, these songs rank among the top-selling sheet music titles in their genre. For practice, performance, and expression of faith through music, this collection guarantees unlimited hours of enjoyment. 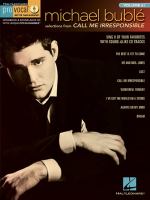 Whether you’re a karaoke singer or preparing for an audition, the Pro Vocal series is for you. Michael Bublé’s Selections from Call me irresponsible contains the lyrics, melody, and chord symbols for eight hit songs. The CD contains demos for listening and separate backing tracks so you can sing along. The CD is playable on any CD, but it is also enhanced so PC & Mac users can adjust the recording to any pitch without changing the tempo! Perfect for home rehearsal, parties, auditions, corporate events, and gigs without a backup band. 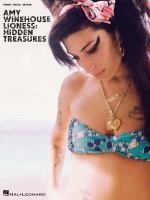 This posthumous compilation from Amy Winehouse features 12 exciting and eclectic tracks. Lioness: Hidden Treasures includes duets with Tony Bennett (“Body and Soul”) and Nas (“Like Smoke”), plus: Best Friends, Right? * Between the Cheats * The Girl from Ipanema * Half Time * Our Day Will Come * A Song for You * Tears Dry on Their Own * Valerie * Wake Up Alone * Will You Still Love Me Tomorrow’. 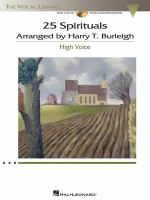 This vocal collection of 25 spirituals arranged by American composer Harry T. Burleigh (1866-1949), includes Balm in Gilead, Deep River, Sometimes I Feel Like a Motherless Child, Steal Away, Wade in the Water, and more. The score includes a CD of piano accompaniments.